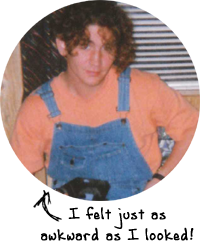 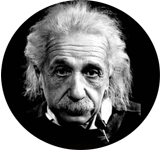 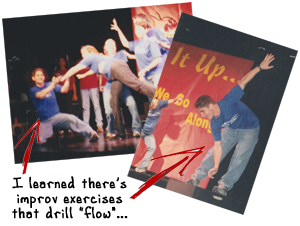 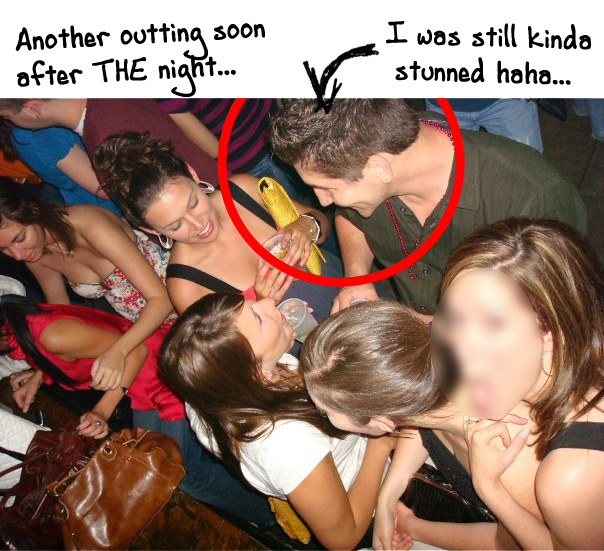 But if you want the "in-depth" version of how I did it... Then click on through to the next page.