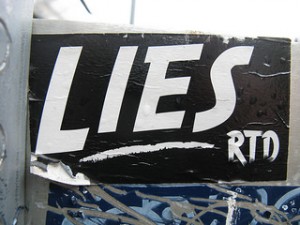 See my story is, after experiencing one embarrassing social failure too many, I finally snapped.

I was done with hating my life. So I committed to doing whatever it took to fix this problem.

I hit the Internet, looking for advice.

I felt like there must be this ONE thing I was missing. Some crucial piece of knowledge about what to say or do. And if I just knew this magical “how-to,” I’d suddenly be charming.

And of course there’s lots of this type of advice out there, right?

Overall, the advice I found discouraged me. Because it made me think, “Great! Everyone else can do this except me.”

Sadly, most people who've come to me for training (no matter where they're from in the world) had this same defeating attitude.

The REAL Problem With Most Shyness Advice

See here’s what I figured out the hard way…

Techniques and advice like those above may help a little. Sometimes. But they're not enough.

If they were, then reading all those articles online would have solved your problem already. So there has got to be some other reason your shyness isn’t going away.

Before we get to that, it's important to understand the real problem with all this advice out there... 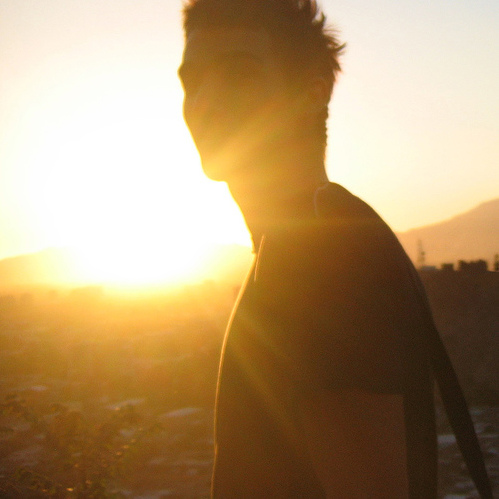 We all like to think at times that shortcuts work. That it's a faster way to get from point A to point B. But in reality, shortcuts don't work. They usually end up hurting us in the long run.

Because they're too simplistic. And they don't address the underlying issue causing your shyness.

So if all you ever do is try social shortcuts, you'll never really understand why you keep having those awkward social situations. And you’ll never consistently stop them.

Because what's happening is your fear of rejection, uncertainty and nervousness continue to automatically show up. And they sabotage you every time.

Why You Get Brushed Off And Can’t Connect…

Consider the nervousness and uncertainty you feel when facing those situations or people who intimidate you. When you try some new technique or script (if you can force yourself to try at all)...

People SENSE that nervousness. Because non-verbal “micro-expressions” (you can’t control) broadcast it every time. So…

This is the why you might still get brushed off and ignored. Even though you're trying to be more social. Even though you have all the best “social tricks.” It makes connecting and making new friends very difficult.

Why You Don’t Know What To Say…

Some people tell me, “It’s not that I’m afraid of people, I just don’t know what to say.”

Well you know the number 1 reason people give me for not having anything to say? It’s this…

They say they can’t think of anything “good enough.” They worry they'll bore people. Or they'll sound stupid.

In other words, they FEAR saying something the other person won’t approve of. Deep down that’s what’s really going on.

And when you’re in a state of fear, your body and mind become energy hogs.

This all means you have less energy and mental power to be spontaneous, fun and witty socially. You’re focusing so much on what NOT to say, you become blind to all you could say.

If that fear wasn't there, you could talk with strangers as easily as close friends. You'd feel as relaxed and witty as when you're alone.

Social shortcuts have NO hope of addressing these deeper issues of fear. THAT’S why they’re just not enough.

So just what is this hidden psychological glitch causing social fear to cripple YOU so much? Yet not others?

How can it "lock-in" shyness to the very end, resulting in a life alone and un-lived?

Understand that, and you'll have the key to removing your shyness for good.